As the 2020 Local Government elections have been cancelled, Kiama Greens have postponed their preselection process until 2021. 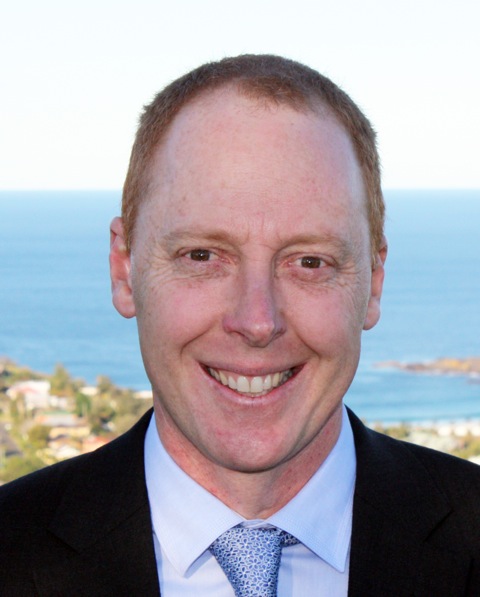 Congratulations to Councillor Andrew Sloan on his election as the Deputy Mayor of Kiama. Andrew paid tribute to the hard work and commitment of fellow Greens Councillor Kathy Rice who served in the role for the previous two years.

Congratulations to Councillor Mark Honey on being elected Mayor and Councillor Kathy Rice Deputy Mayor. The next normal Council meeting is Tuesday 27 September at 5pm.

See below the results at the end of counting on Saturday. A guess for the new council ?? 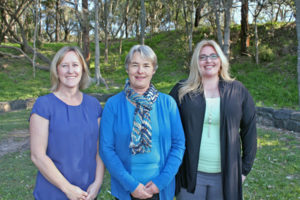 With the 2016 Kiama council elections looming, women being under represented in local government is a concern.

For the first time in many years, Green’s Councillor Kathy Rice is the only woman among the nine Kiama Council members. Women make up fifty one percent of Kiama’s population and are key decision makers in families and in our community.

“More women on Kiama Council would balance the way that local community issues are understood by the Council” says Kathy Rice.

END_OF_DOCUMENT_TOKEN_TO_BE_REPLACED

Click image for the media release in a new window.

The Gerroa Environmental Protection Society will be holding a workshop in association with the NSW Environmental Defenders Office at the Gerroa Neighbourhood Hall on Monday June 20 at 6PM to inform residents about the new State Biodiversity and land clearing legislation.

The State Government is scrapping the Threatened Species Conservation and Land Clearing Acts and part of the National Parks and Wildlife Act and replacing them with a watered down Biodiversity Conservation and amended Local Land Services Acts. These changes will lead to extensive land clearing, loss of biodiversity and increase atmospheric CO2.

This ADO workshop is to inform people about these laws and to provide material and suggestions to help make a submission by June 28.

Further information can be obtained at:
http://www.edonsw.org.au/serious_backwards_step_for_biodiversity_laws 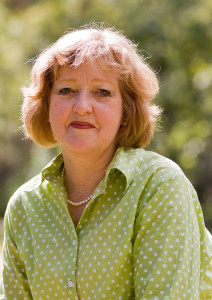 The Gilmore Greens have announced their candidate, Carmel McCallum, for the upcoming federal election.

Carmel is a pharmacist and has been a Greens member since 2004 when she joined The Greens to support Andrew Wilkie in the Sydney seat of Bennelong after the Australian government invaded Iraq based on the weapons of mass destruction deception.

Carmel moved to the Shoalhaven area in 1978, to reside first in Vincentia and, later in North Nowra and Cambewarra.  She is married to Howard, who served in the Navy as a helicopter pilot and they have four grown-up children. Howard’s naval postings took them to California in 1985-87, where one of their children was born, and then to the RAAF Headquarters in Glenbrook in the Blue Mountains in 1993 where they lived for almost 20 years. The McCallums returned to Cambewarra in 2012.

Carmel’s involvement in pharmacies has given her a wide range of business and social experience. She owned the West-End Pharmacy in Berry Street, Nowra for almost nine years and, as a result of her husband’s postings, has also worked in almost 50 pharmacies both as a casual and as a locum.

In 2007 and 2010 Carmel was The Greens candidate for the federal seat of Macquarie and campaign manager in 2011 for the state seat of Blue Mountains, where The Greens’ result yielded 17%.  The local government areas in these electorates are similar to Gilmore, covering regional areas within a few hours of Sydney, having similar issues with lack of public transport, reduced services and beautiful fragile environments.

Of the coming Federal Election, Carmel says, “This is the most important election in my lifetime, with many of the wonderful things we take for granted, which have been built up over decades, now being undermined or diminished.  My father and many others went to World War II to fight to keep our country the best it could possibly be.  Our democracy is being threatened by a government that is portraying us as intolerant and unkind, always resorting to unreasonable treatment of those who are least able to defend themselves.  There is a lack of honesty and transparency which exceeds any previous Australian government.

“I see living on the beautiful South Coast as a privilege. Seeing what’s happening in other parts of the country, where environmental protection is being sacrificed for short-term greed and permanent destruction is one of my greatest motivations.

“And it’s not leading to more jobs or better education opportunities. In the Shoalhaven we have recently seen our paper mill close and the Port Kembla Steel Works is now under threat. This government is taking away all levels of education and training opportunities for our youth and displaced workers: the role of TAFE has been drastically downgraded in the community and our universities are becoming unaffordable except for the very rich.

“The Australia I know can be so much more than this, investing in our future through education, training and job creation; nurturing health and wellness; growing renewable energy and greater innovation, while at the same time looking after and caring for the most vulnerable, including ‘those who come across the seas’ seeking our help.”